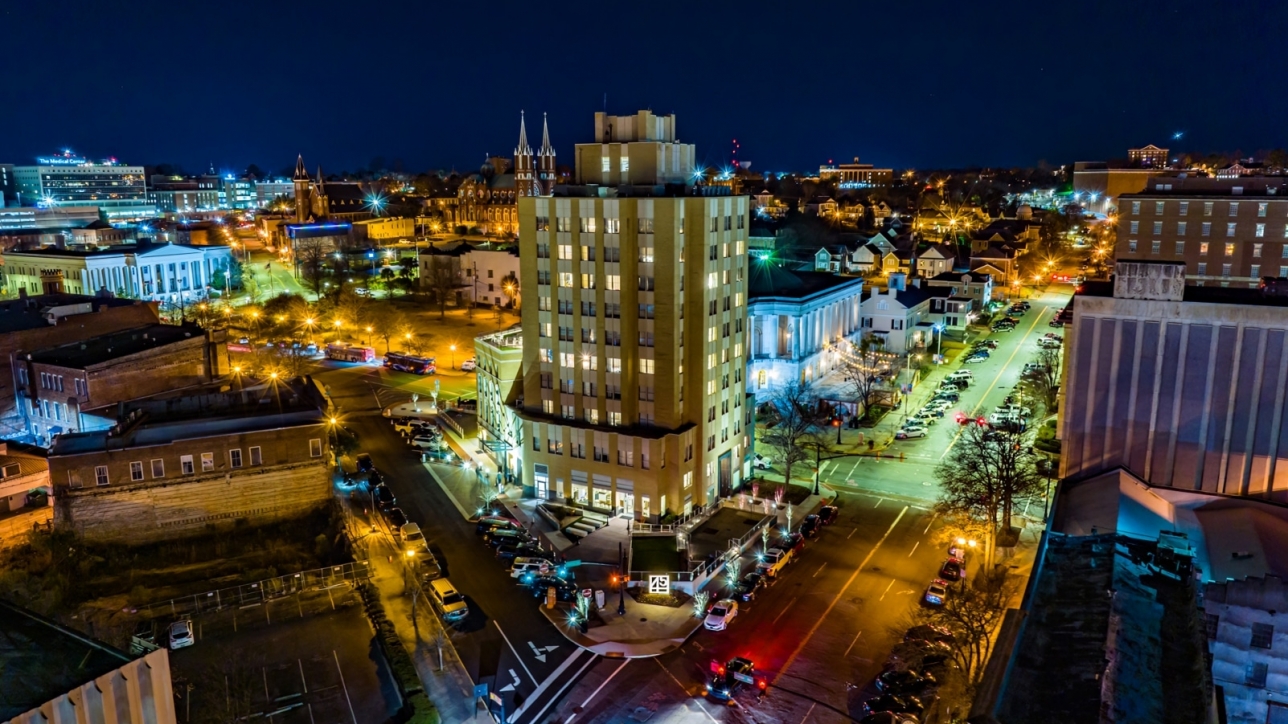 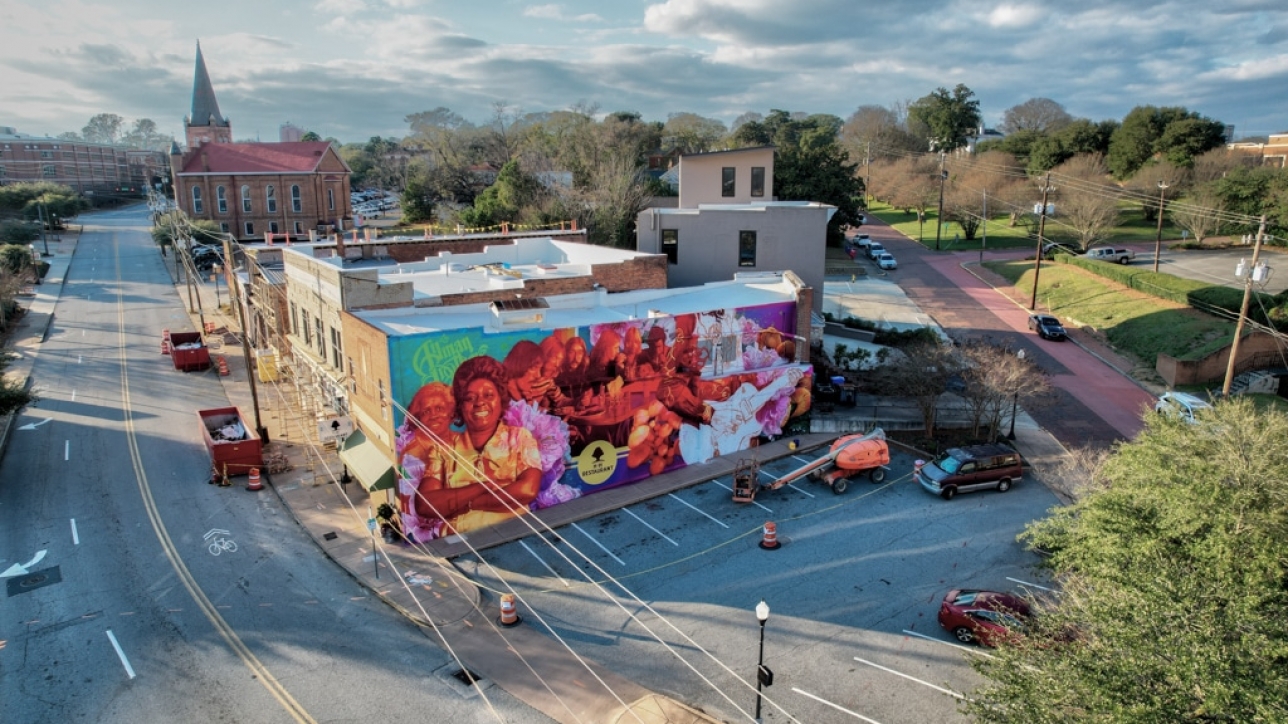 I was fortunate to meet Steven Teller while he was finishing the mural of the Allman Brothers Band eating at the H&H Soul Food restaurant, as well as the original owners Inez Hill ‘Mama Hill’ and Louise Hudson ‘Mama Louise.’ He hired me to capture photos and videos including aerials of his last few weeks finishing his amazing work. You can view the rest of his inspiring work on his website at Steven Teller Arts.

Founded in 1959 by Inez Hill and Louise Hudson, H&H Soul Restaurant is a Macon institution – woven into the fabric of Macon’s history. H&H has kept Macon’s most diverse clientele well-fed with delicious, stick-to-ya-ribs soul food and is most famous for its founders’ unique friendship with the Allman Brothers Band. H&H was closed for a little while after Mama Hill passed on, but on August 13, 2014, the Moonhanger Group reopened the historic restaurant in cooperation with Mama Louise. H&H serves delectable soul food for breakfast and lunch and was named one of the top five meat and three joints by the Wall Street Journal in 2016 and “Georgia’s Most Iconic Restaurant” by Thrillist.com in 2015. 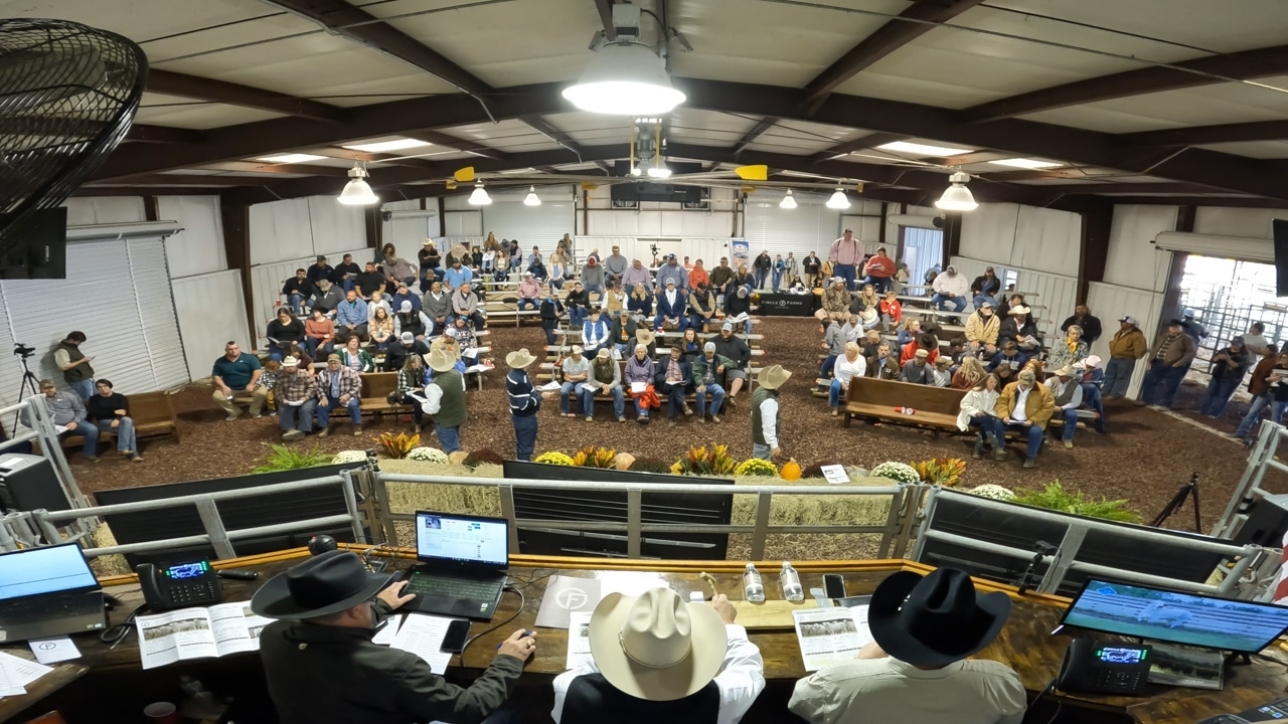 Working with Proforma Ascension Marketing Group, Larry Najera / GoRound Media provides videography & photography services from the air and on the ground. Here is a recap video and a few photos of the successful annual cattle sale at Circle F Farms.

Circle F Farms is located in Baxley, Georgia, and owned by Woody Folsom with his wife Tamela and kids Tanner and Anna Kate. The farm consists of 2,100 acres and 400 head of Registered Brahman cattle. In addition to the elite Registered Brahman herd, consisting of primarily V8 Ranch & J.D. Hudgins, Inc. genetics, Circle F raises F-1 heifers out of Hereford and Angus bulls. 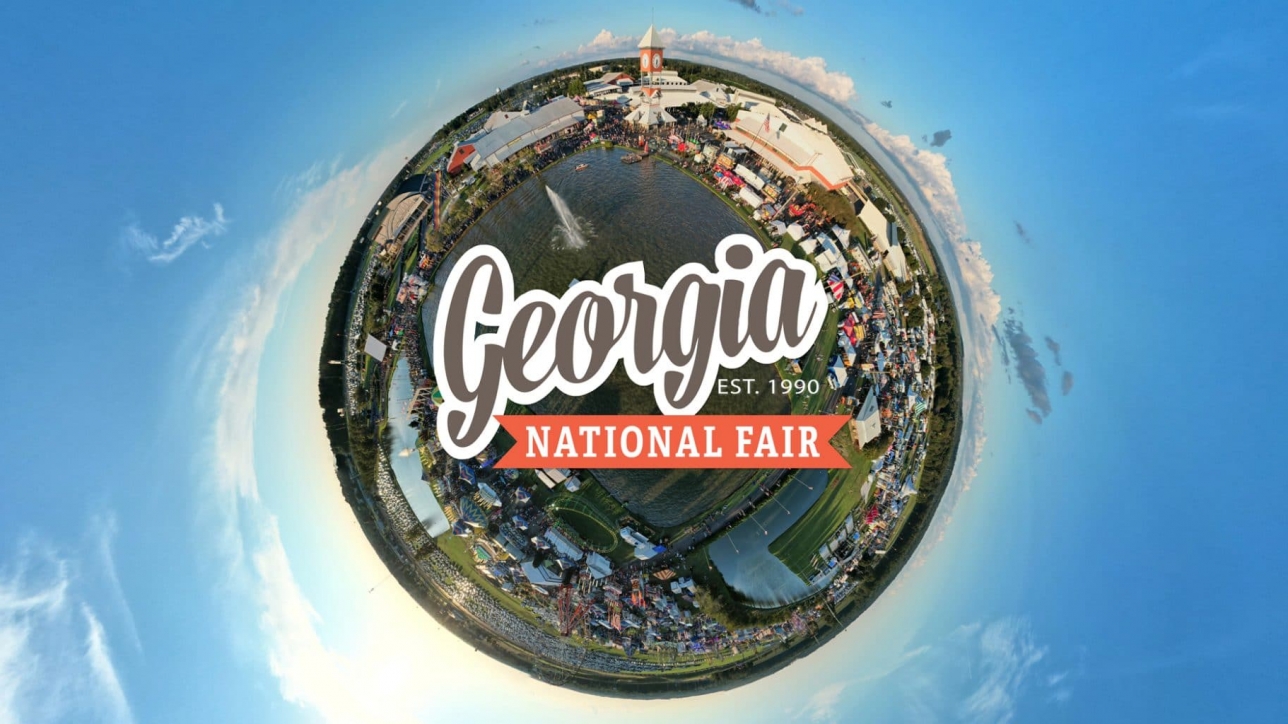 Featuring a 360 interactive panorama of the same scene above the clock tower. 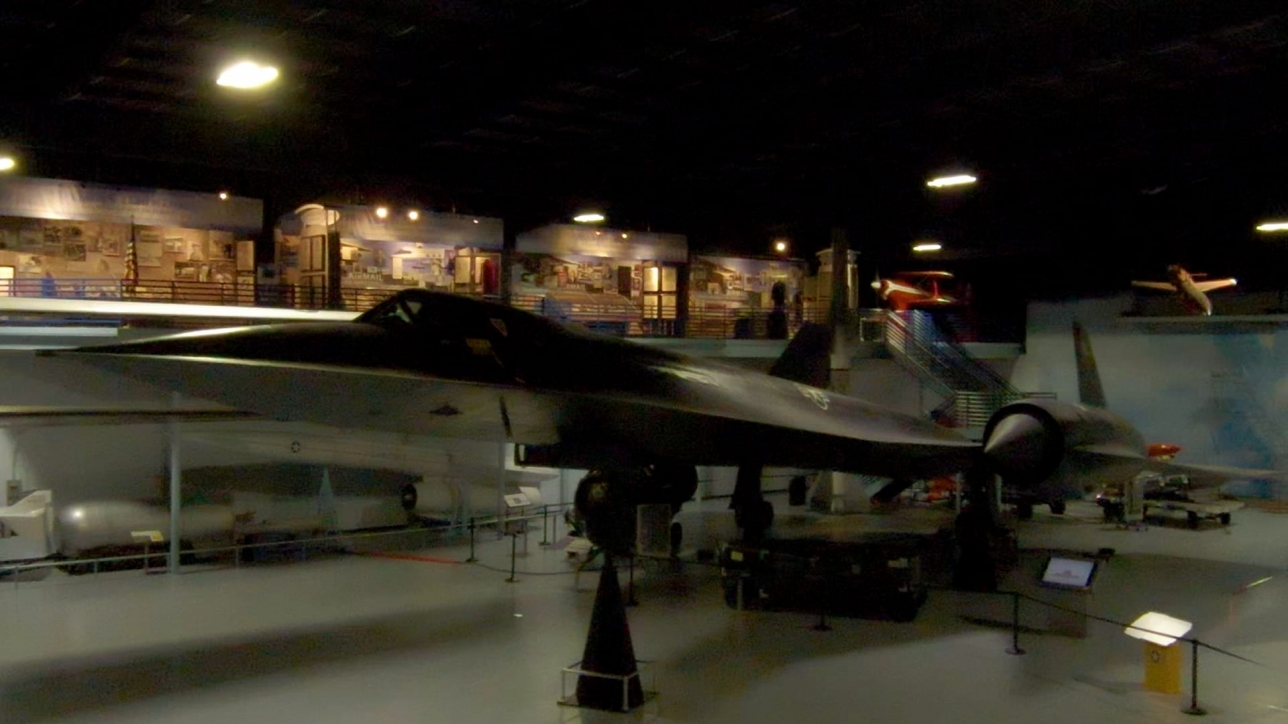 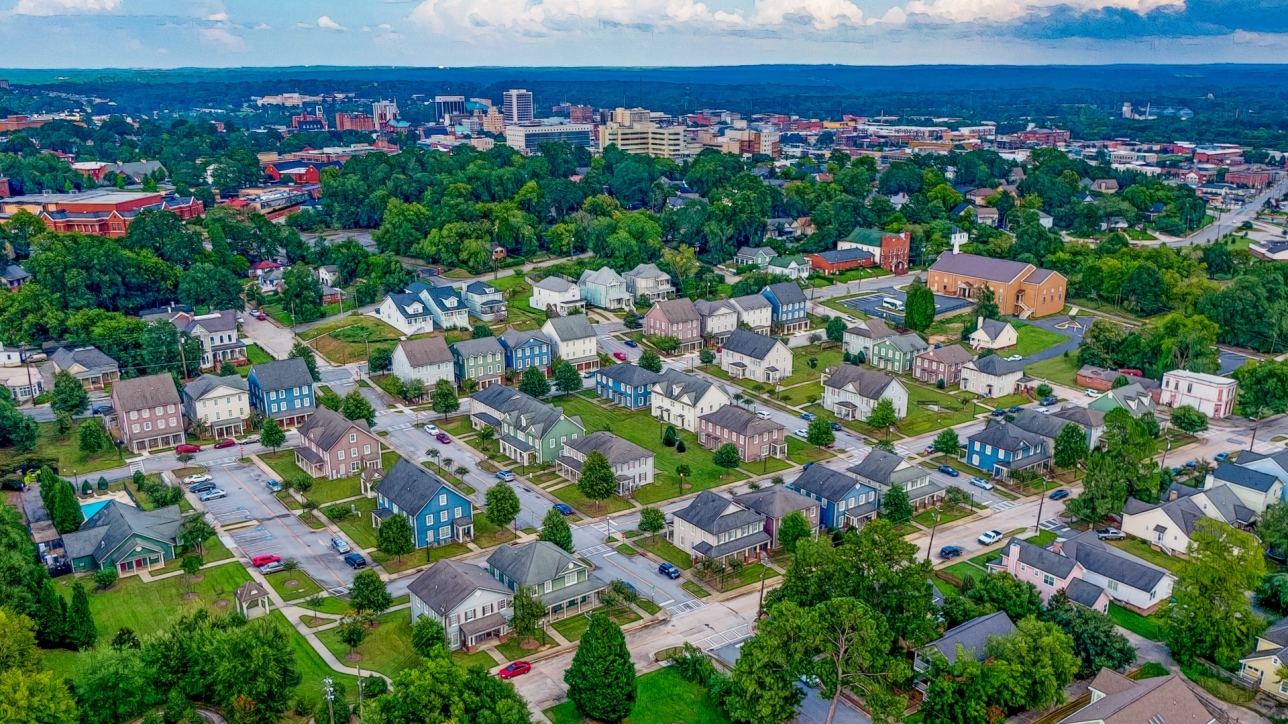 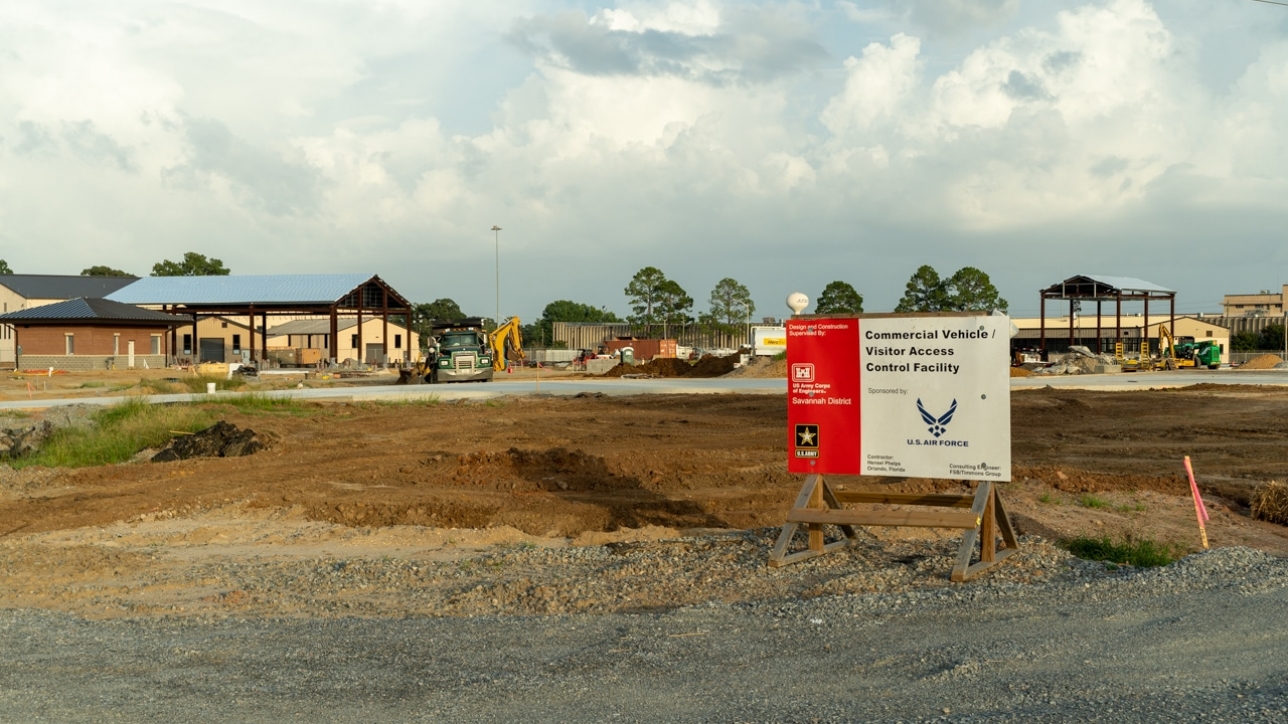 A No Drone Zone sign lets you know that taking off or landing your drone from the designated area is not allowed, per local restrictions.

In other words, airspace authorization does not mean land use approval. 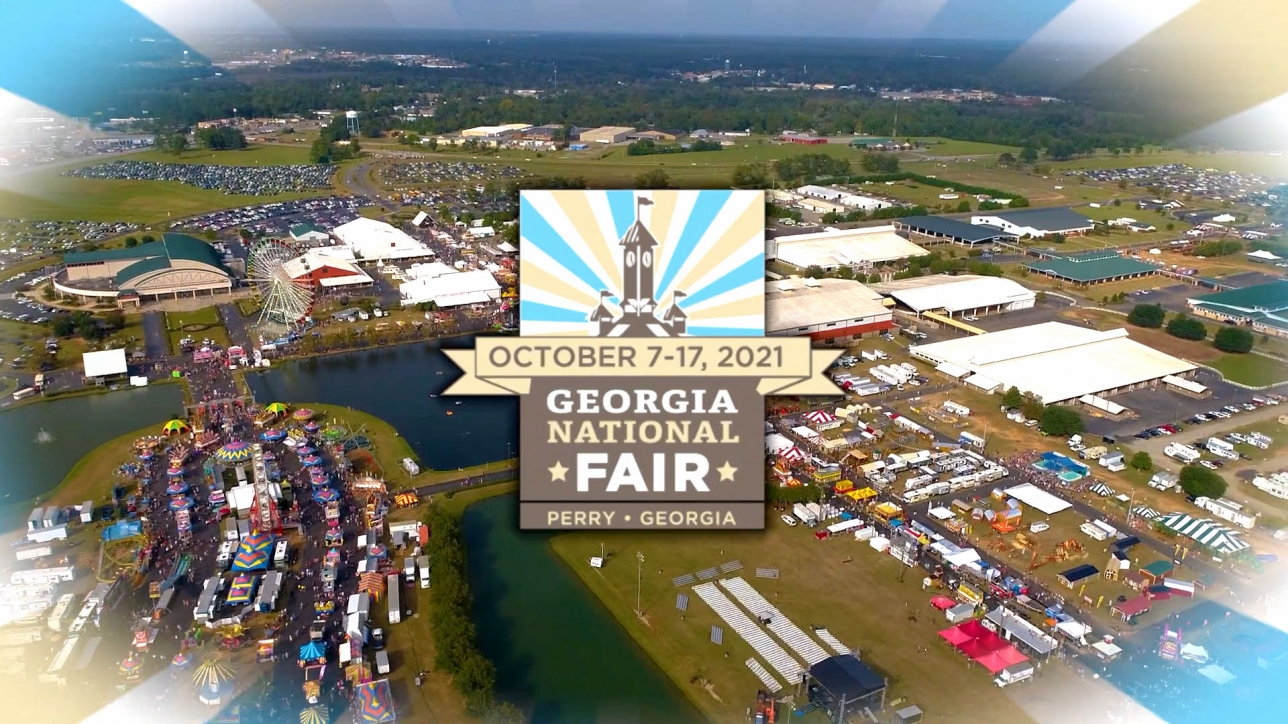 What a fantastic year at the Georgia National Fair! Here is a video recap giving the viewer a sneak peek featuring aerials, timelapses and 360 video clips:

An orthomosaic map is an up-to-date high resolution aerial map from the top down similar to what you would find using Google Maps or Google Earth, but with much higher resolution. Here is a map captured last year August 2020 of the clubhouse at the Brickyard Golf Club in Macon, GA. 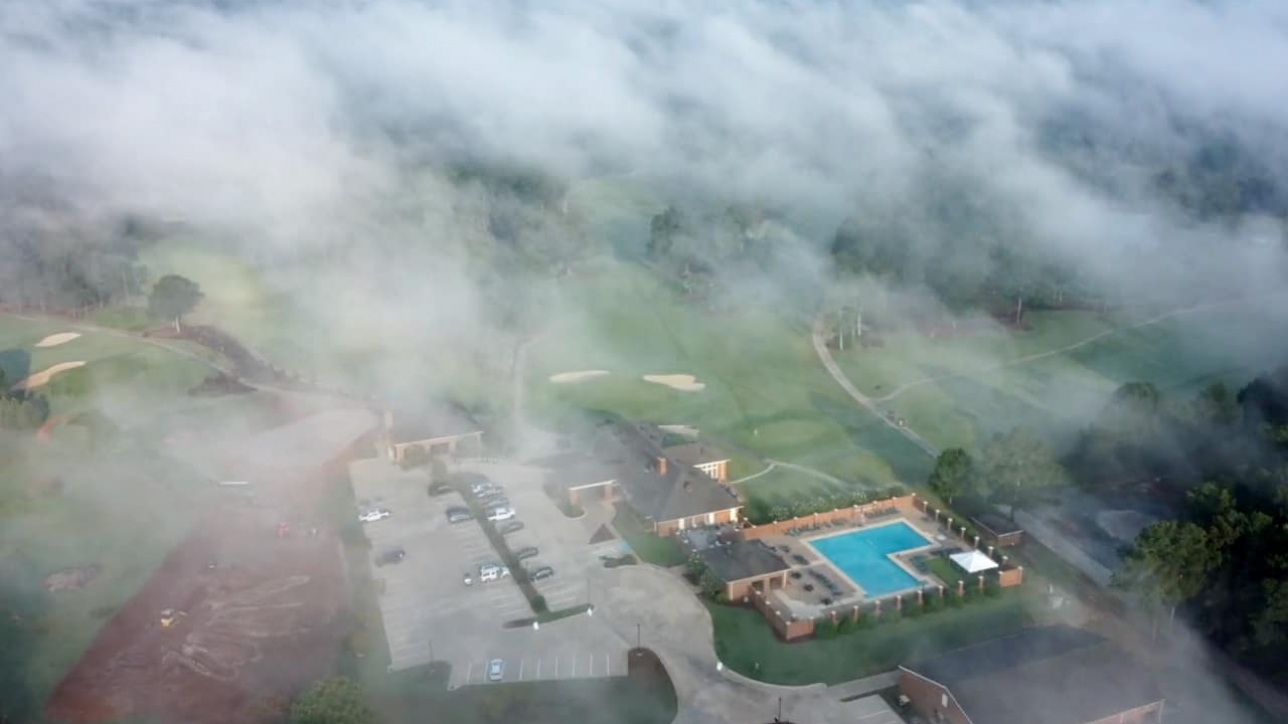 The Brickyard Golf Club located in Macon, Georgia is a private, 18-hole championship course appealing to golf enthusiasts and nature lovers. This beautiful golf course revealed when the fog rolls out in this latest aerial video filmed Sunday morning, August 8.


The practice area is under construction and will feature a driving range twice the size of the original. The practice green is also being expanded.

Filmed earlier in the Spring, this drone flythrough of one of the creeks that runs through the golf course ends with a view of Hole #7.